Thriving in the face of adversity

Thriving in the face of adversity 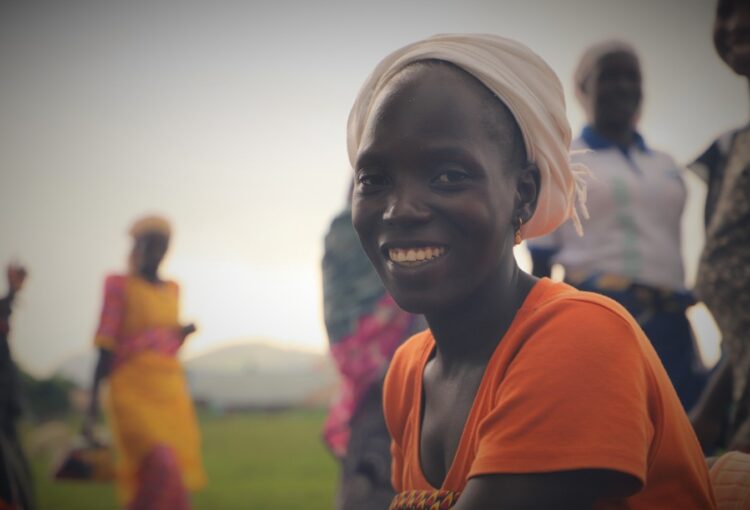 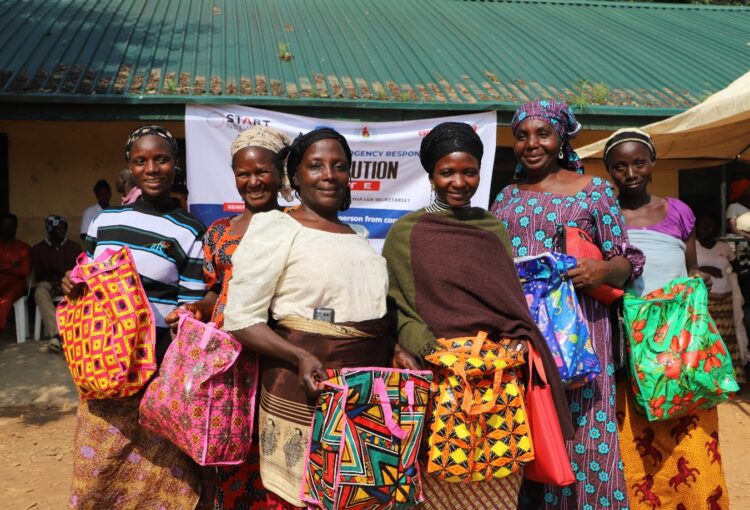 Angwan Sarki is one of the Villages in Kajuru Local Government Area, Kaduna State that was attacked consistently in April 2022. During the attacks, about 140 houses were burnt and on the 9th day, everyone fled the village.

Tabitha is a mother of 4 and a survivor of the attacks in Angwan Sarki. Her family’s major source of income, the farmland was destroyed, their animals killed and looted, and her grinding machine which serves as her source of income was also destroyed. They are sometimes sheltered by friends and at other times, they rent a room for N1,500 a month. Having to forcefully leave her home to safety caused her two Children to drop out of school.

In tears, Tabitha said, “Sincerely, you cannot compare your own house to another person’s own”. Tabitha is one of the 3,000 beneficiaries of ActionAid intervention across 61 communities, funded by STARTFUND. She intends to get back to her groundnut business, in addition to beans processing for moimoi so that she can cater to her family and afford a comfortable home of her own.

In January 2022, Rejoice Musa a mother of 5, and other residents of Angwan Dutse in Kajuru LGA were forced out of their village by bandits who had previously attacked their community on four different occasions. Some persons were held hostage, houses, farms, and livelihood equipment were burnt and others were sent out of the village.

Before the attack, 2 of her children were in school but not anymore as she cannot afford the expenses while displaced. Faced with accommodation challenges and the responsibility of taking care of her family, Rejoice undertakes menial labour on farms to earn an income and was able to save from her wages to start a business in frying Akara (Bean Cake).