The end of female genital mutilation in Okpuitumo community

The end of female genital mutilation in Okpuitumo community 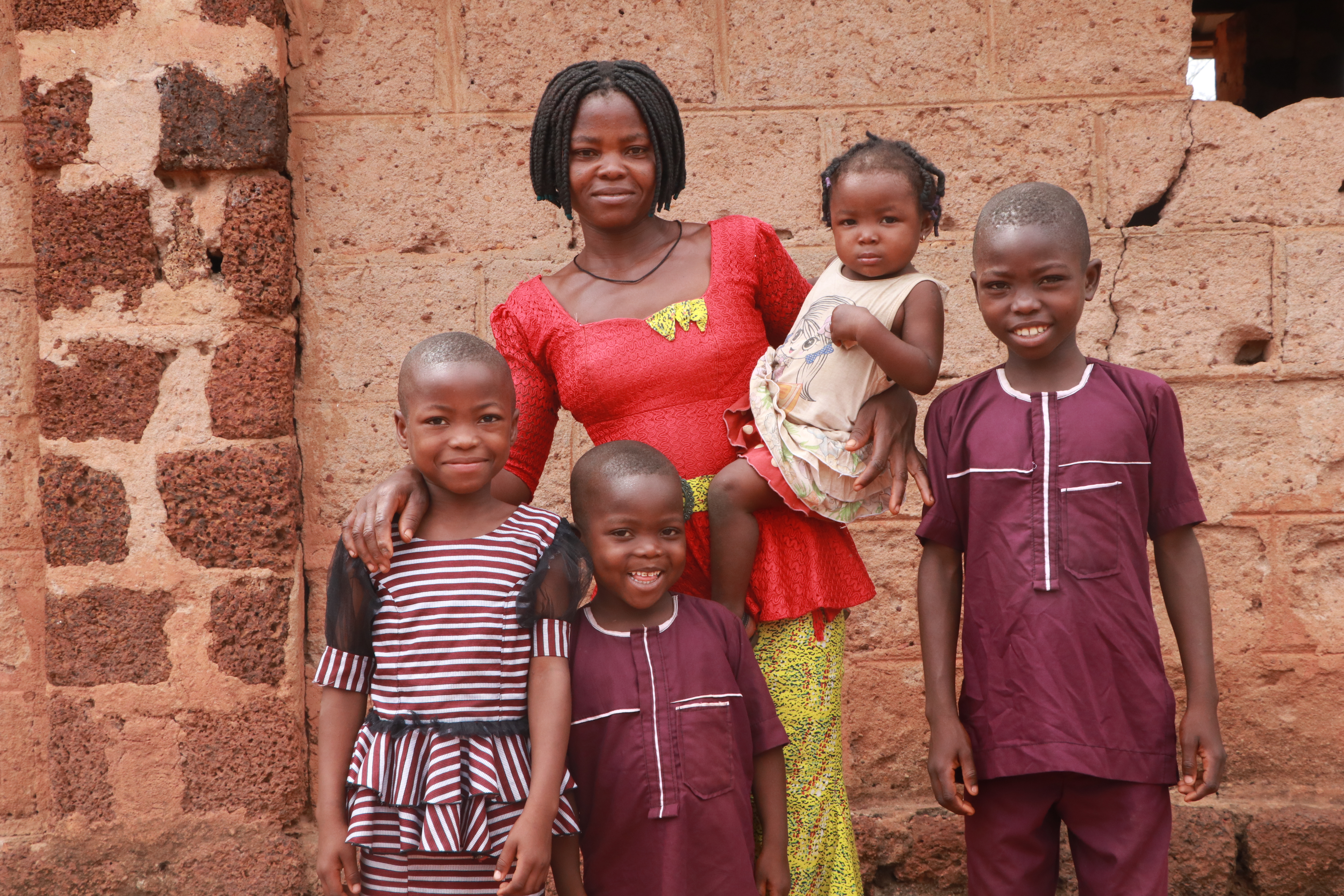 For decades, female genital mutilation (FGM) thrived in Okpuitumo community. In 2018, with the collaboration of various ministries, agencies, and departments, after about three years sensitisation with the women, traditional leaders, religious leaders, men groups, and various groups in the community on the effects of FGM and the illegality around it, Okpuitumo community abolished.

During ActionAid’s visit to the community in March 2022, we met Christiana, a mother of 4 who shared her FGM story with us.

A few times I also nursed the idea of running away from the community when the time for my cutting approaches, but I was afraid of leaving my family and never seeing them again. On the other hand, I have also seen young ladies whose cutting caught them unawares. Their parents didn’t inform them that they would be cut. For such ladies, strong men are mobilised to hold them down while the cutter then performs her job.

In Okpuitumo community, ladies cannot be wedded in the church or traditionally if they are not circumcised, so this also makes some ladies consent to having their cutting so they could get married. It was based on this belief that I also agreed to the cutting when I was 15 years. The pain was severe, that was the saddest day of my life. On that day, 5 of us were due to be cut that day, I chose to be the last person because I was afraid. The fear I had nursed over the years were built up and a part of me thought I’d die, and the experience wasn’t far from it.

After I was cut, I wouldn’t stop bleeding several days after, the cutter told my mother some evil spirit from my father’s house was the reason I wouldn’t stop building. Some days later, I was already very weak, couldn’t walk or work and I had to be taken on an emergency to the hospital. It was there I was saved and got a new opportunity to live again.

The cutting affected my marriage, I didn’t like my husband touching me because I would experience pain, and I was afraid of childbirth. This nearly led to the end of my marriage but because it had a reduced my sexual desire. I endured all the pains I felt so that my husband wouldn’t ask for a divorce. When I started having children, I didn’t want to have a girl-child because I feared seeing my child go through the painful female genital mutilation. However, when I had my first girl-child, I knew there was no way I would allow her to experience the cutting. I was ready to protect her and shield her from FGM even if it requires me taking her out of the community and running away with her.

If ActionAid hadn’t worked with us to ban the barbaric practice, I am sure I wouldn’t have had my last child- who is also a girl.