How Zara got her groove back

How Zara got her groove back 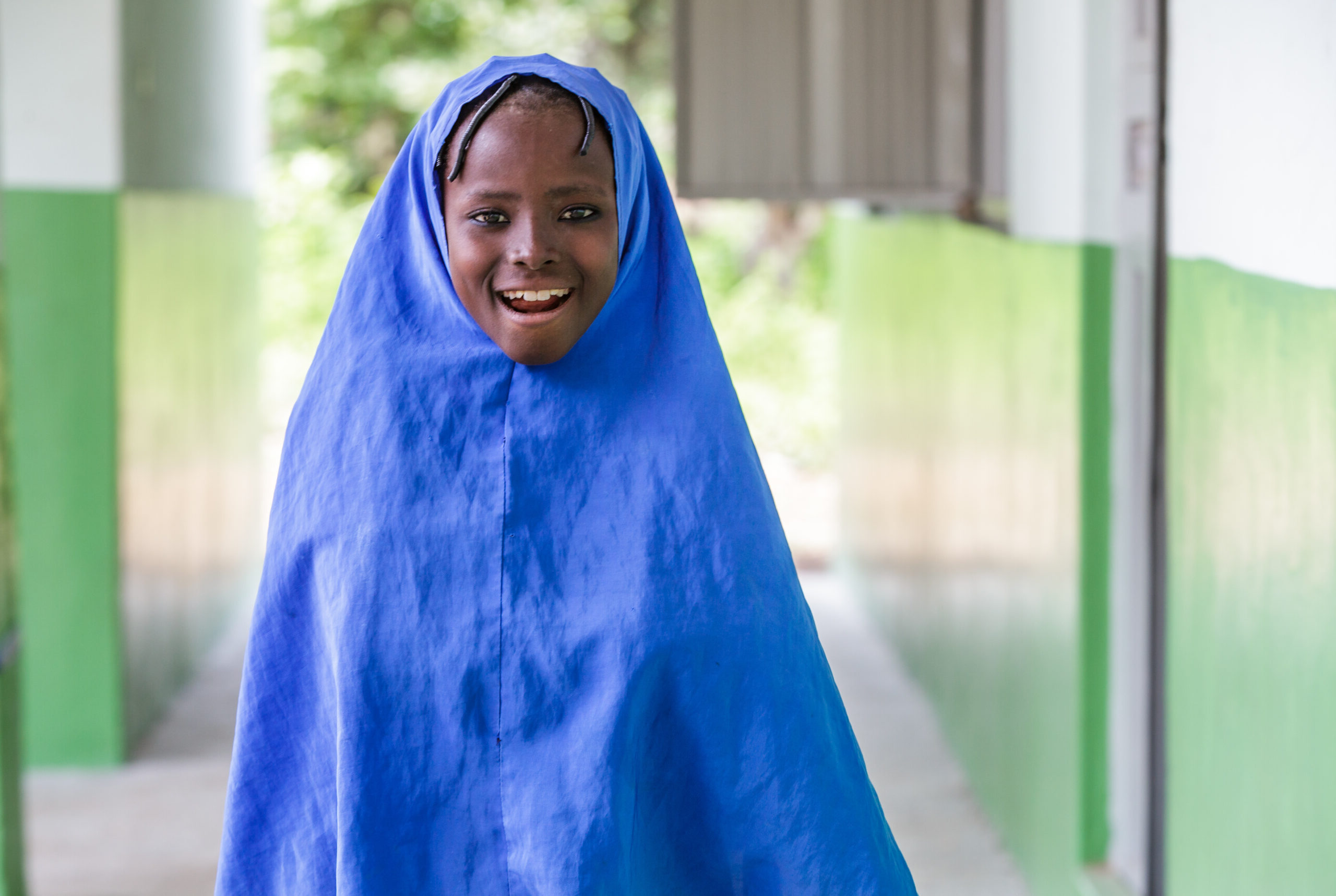 A night in late 2014 will forever remain indelible Zara’s heart; she remembers looking at the clock at 7pm and within seconds there was a loud bang at the door and facing her was her worst fear – her community, her home, her household had just been invaded by Boko Haram insurgents.

Zara said amidst sobs ‘‘the attack on my household happened so fast and I felt every bit of the pain my 2 eldest sons experienced while they were being killed with a machete. I saw humans killing humans like they meant nothing. My 25 and 23 year-old sons were brutally murdered for no cause. My husband was taken away and never returned.’’

Amidst intermittent sobs Zara continued ‘‘I gathered my other four children and we joined in the chaotic race for our lives with other Dikwa residents, we ran with no direction through bush paths till we were tired. I had my 2 year-old on my back all the while and it was a relief to finally lay him down for all of us to rest and thereafter continue the journey at dawn. Hundreds of us slept on bare grass in the bush till morning.

Sometime at night, my 2-year old son cried so much and not knowing why he was crying I just held him close till he slept off again. I woke up to realise I was clung on to a dead child. He had blood gushing from his nostrils and ears, I was confused and I was determined to give him a befitting burial while also curious on the cause of death. Strapped to my back again, we continued on the long walk towards Maiduguri; we stopped over to seek for food and shelter in a very small community and I sought to see the local herbalist who confirmed my son had died of snake bite. There I buried my son according to the Islamic rites.’’

Zara arrived Maiduguri and like many others, were hosted by a family, she calls him her ‘good Samaritan’. Some of her neighbours from Dikwa community were also lodged with host families around Maiduguri while others went to the IDP camp for succour. One of her friends from the camp came visiting to commiserate with her on the passing of her sons; it was during their discussion she heard about ActionAid proposed training for displaced women from Dikwa community.

Zara is one of the 9 women ActionAid trained on groundnut oil production and provided with a grinding machine, frying pan, local stove and a bag groundnut amongst other things. She said ‘‘this is a life changing moment for me. ActionAid is helping me smile again. I look forward to the start of a new life. Thank you ActionAid’’